Gary is known for his globally recognizable celebrity images. Learn how he weaves in that certain 'X-Factor' to create the iconic rather than the mundane. 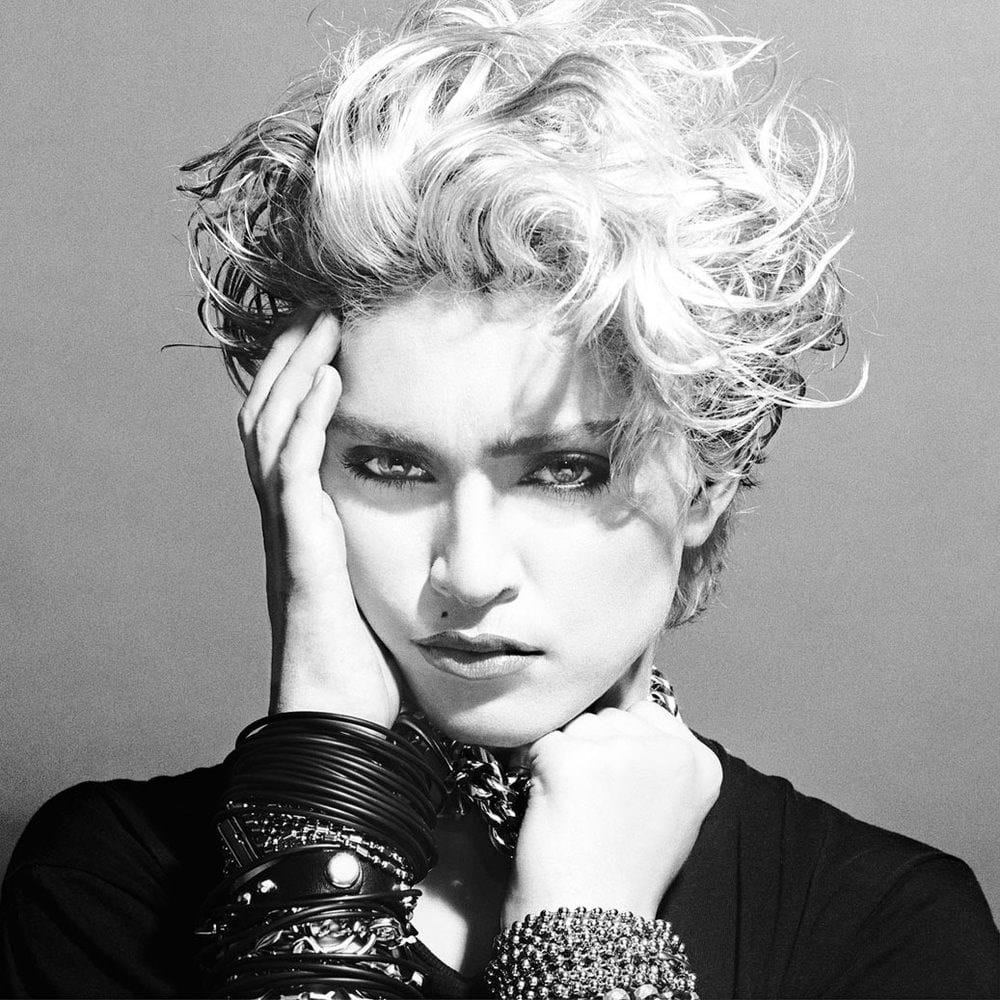 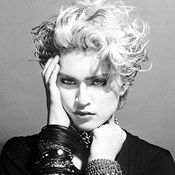 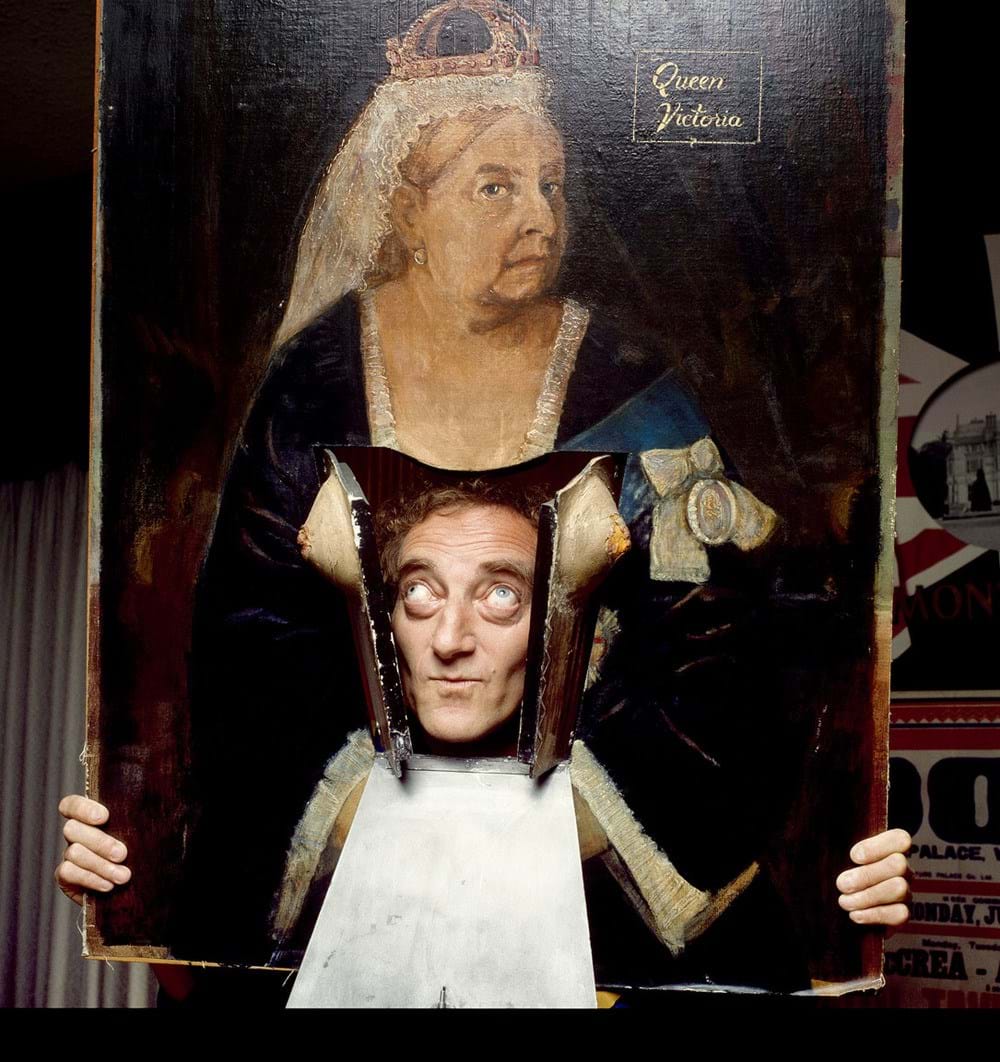 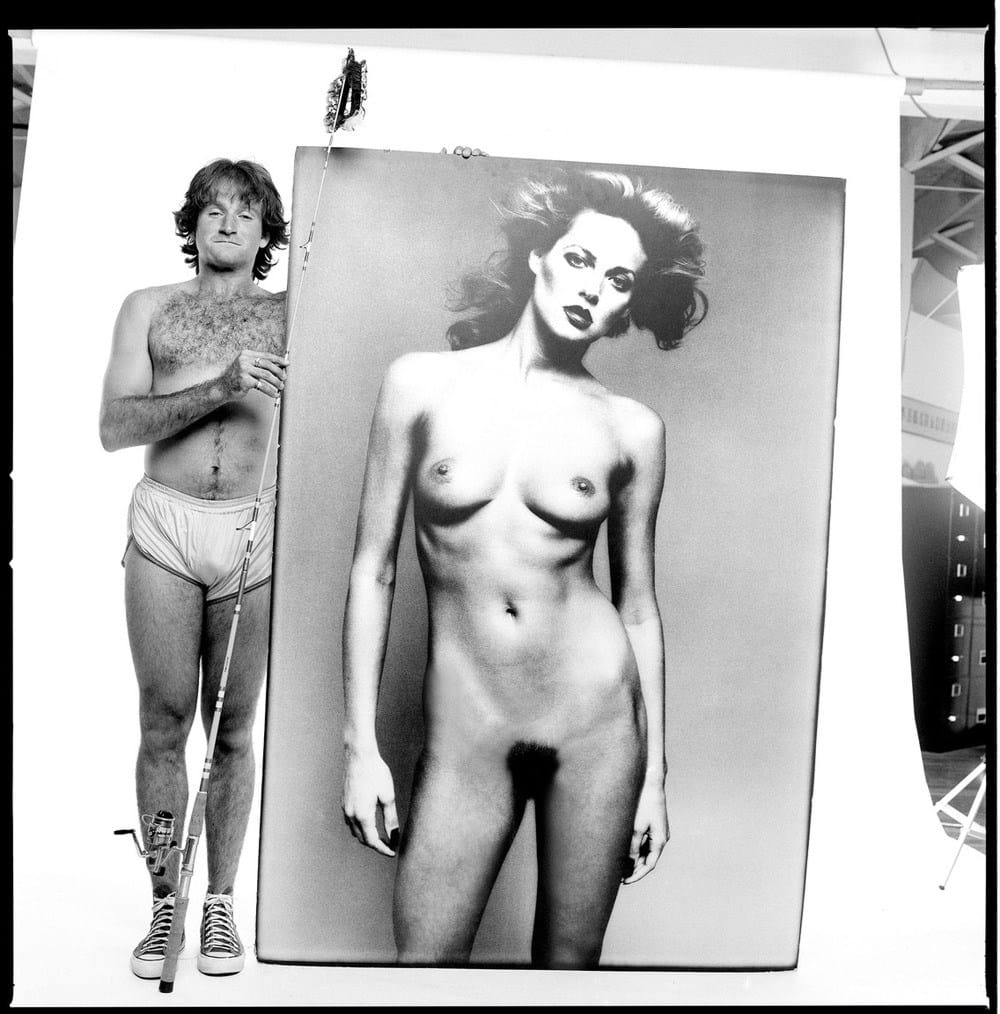 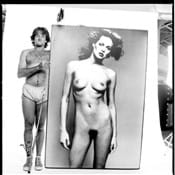 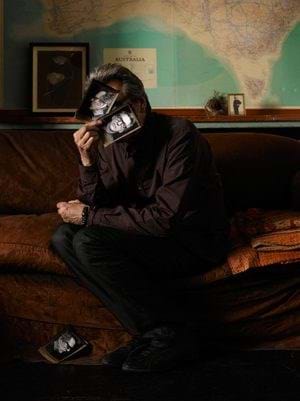 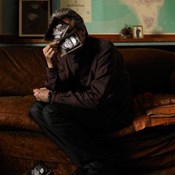 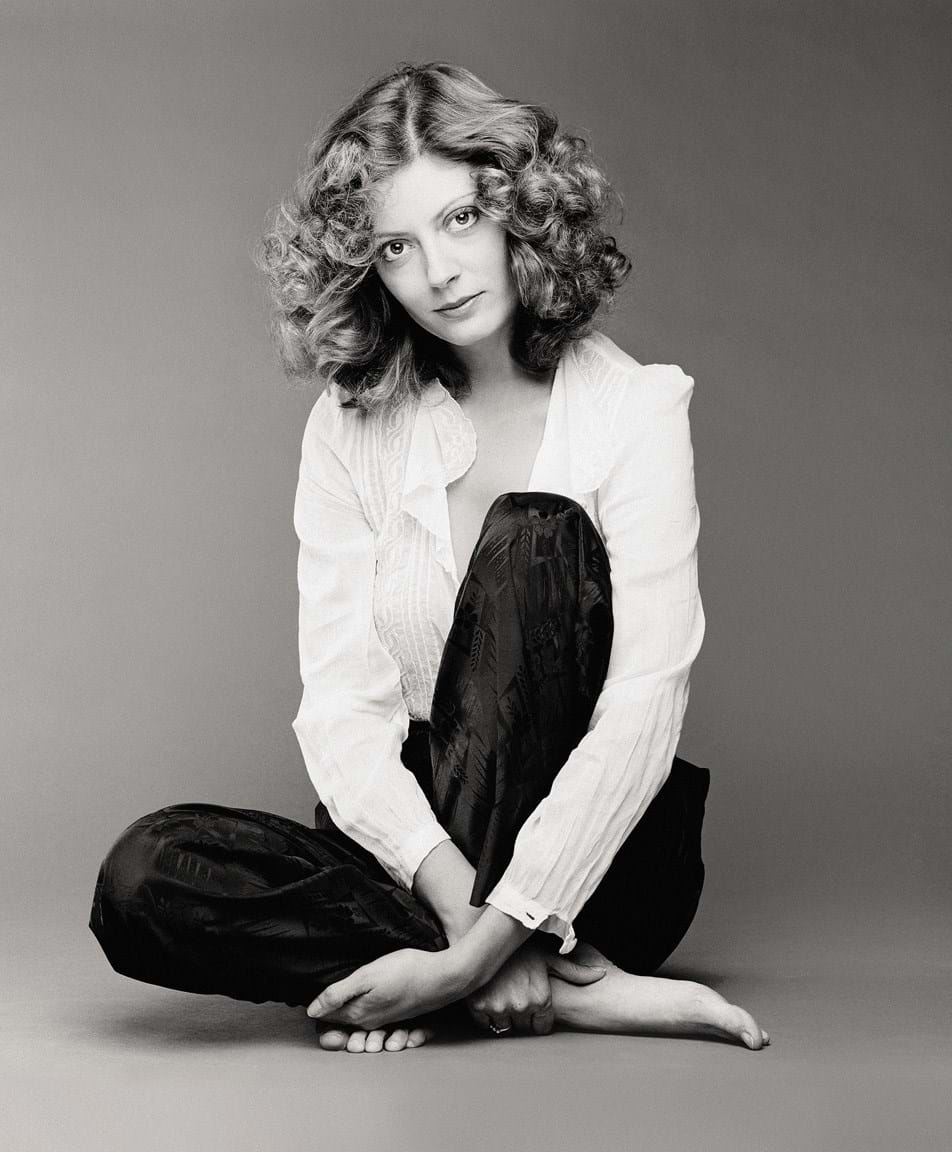 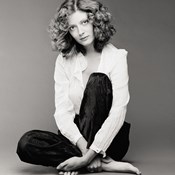 This insightful seminar sets the stage for photography enthusiasts and professionals alike to learn from Gary’s creative journey, from dealing with celebrity clients, to the process that is pivotal to developing a portfolio of work.

Gary will walk you through a selection of his iconic images, the technical and creative processes as well as the intriguing stories behind them.

Why should you attend?

In this 90 minute session, you will be given valuable inside information on how to:

This is a rare opportunity to hear and speak to one of Australia's most experienced (and entertaining!) master photographers. Certainly, a seminar not to be missed.

“What sets Heery’s work apart is his keen eye for what could be an iconic image…..

Take for example Heery’s portrait of Madonna, an image that would be used as the cover of her self-titled debut album in 1983. The styling of the picture, the musician’s pose, her hair, hands, but most importantly her eyes, draw the viewer back, again and again, to what could easily be a picture from the 1920s, yet one that speaks loudly of New York at the start of the go-go 80s.

Heery’s portraits of Cate Blanchett – a winner of the Head On Photographic Prize - and pop icon Andy Warhol capture the essence of their individual personalities, and achieve an unusual intimacy with the subject.”     Andrew Frost, Art Critic and Author

Gary Heery is a renowned photographer based in Sydney and is well known for his ability to capture the true essence of his photographic subjects.

During his time in North America, contributed to record covers and magazines such as Life and Rolling Stone along with album covers for the likes of Roy Orbison, Frank Zappa, Ray Charles, B.B. King, Joe Cocker and Madonna to name a few. He shot portraits of film and music stars for magazines including Life, Esquire, Rolling Stone and Interview. His work also spanned advertising campaigns for Swatch, Karl Lagerfeld and Sony.

Upon returning to Sydney, Gary has worked in advertising and fashion with clients such as American Express, Pepsi, Westpac, Telstra, Toyota, Lane Crawford, Qantas and Coca-Cola. He has shot award-winning campaigns for the Australian Wool Board, Trent Nathan, Dove and Sony. He was a three-time finalist in the Citi Bank Portrait Prize at the Art Gallery of NSW, a finalist in the National Gallery Portrait Prize and was selected for the American Photographer Annual.